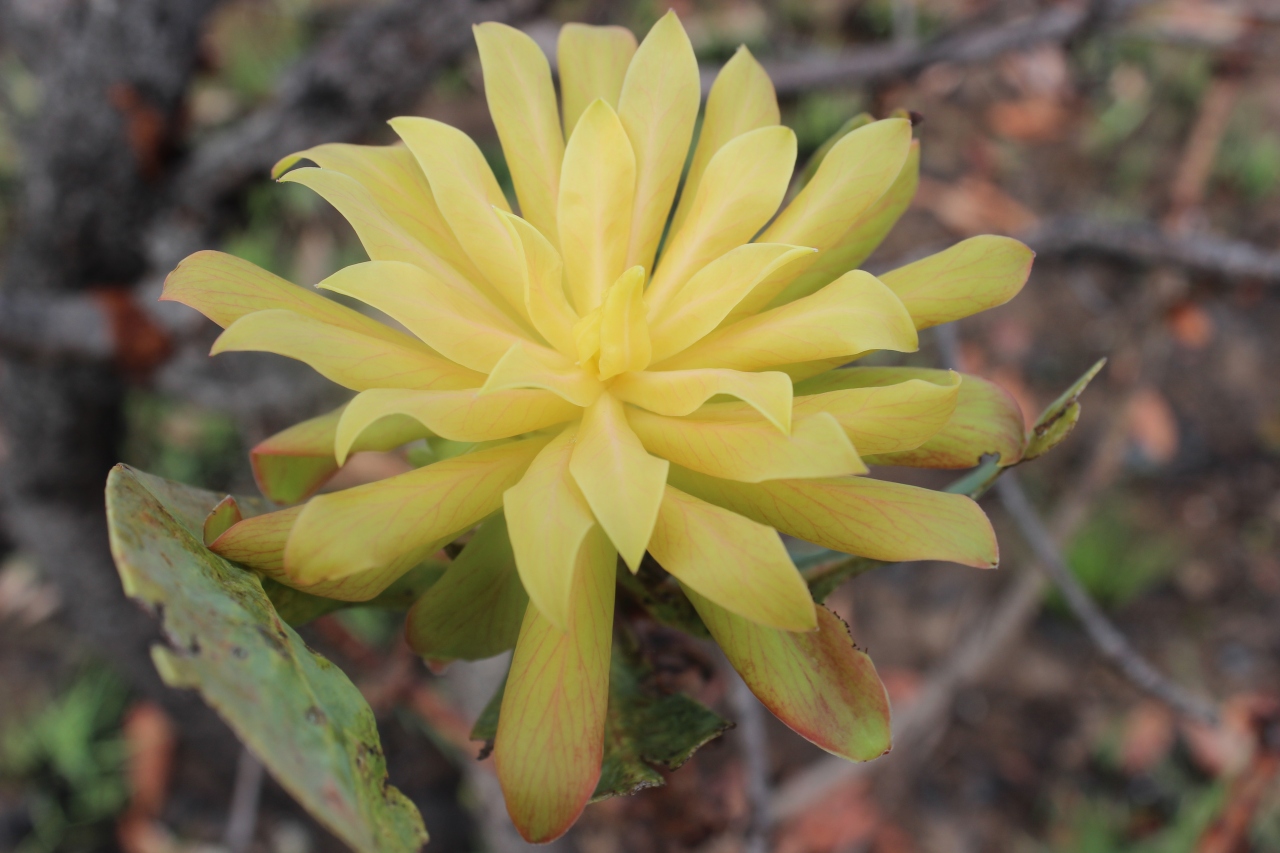 I see Paul Henry is already in trouble. I’m not surprised, and, no doubt, neither is he. In fact, I have the sneaking suspicion that Henry is quite delighted that Equal Employment Opportunities Commissioner Jackie Blue has taken exception to some of his comments.

He’s that kind of guy. After all, it has meant free publicity, and will be sure to see every Kiwi sick of the word “feminism” tune in dutifully to Henry’s new show each day, just to make sure ratings don’t land his programme in “review”.

I would be tuning in – just to be transparent about which side of the Paul Henry “love/hate” fence I sit on – but we don’t have a television. Still, from what I have read of Henry’s comments, I entirely agree with him.

This young woman is sick of the word feminism.

Here’s why: Blue took exception to Henry’s claim that two very prominent women running for two very prominent jobs were wasting our time by pointing out they wanted to be the first women elected to the jobs. Blue protested, saying women were under-represented in politics and business and are generally paid less than men.

She wrote that “feminism is the belief gender should not limit anyone’s chances at life”, and labelled those who think men and women get equal opportunity “deluded”.

But Blue is ignoring a few important things.

First, she’s ignoring the fact that women are over-represented in many jobs – like teaching, nursing and secretarial work. If feminism is what she claims it is, Blue ought to be fighting for equal representation in these jobs.

Second, she’s undermining the success of women by talking gender, not skill. That means promotions, pay rises and even positions can be seen as – and worse, sometimes are – tokens aimed at reducing inequality, rather than the deserved rewards of a hardworking, honest woman. I was once offered a position for the stated reason that there weren’t enough women represented. I turned it down.

Third, and most importantly, she’s forgetting the fact that not all women want to be her. It was also the lesson Julie from the Hand Mirror (a blog that has a tagline reading “Feminism is the radical notion that women are people”) learnt in 2013.

She stood for the Puketapapa Local Board, and was shocked to find that 13 women turned down offers to run on the ticket she was involved with. Yes, fewer women sit in Parliament than men, but perhaps that’s at least in part due to the fact that fewer women want to stand than men. You can’t elect them if they’re not there.

And women are perfectly within their rights not to want to be politicians or businesswomen. Lots of them might want to be full-time mums. Moving out of employment certainly limits how far up the career ladder they climb, which limits their pay, but still, it’s their choice. To suggest they are not meeting their full potential, are being held back by a boys’ club, or ought to be getting involved in jobs just to change statistics is incredibly demeaning  to women and to the roles they have decided are more important to them.

Do I deny that there are boys’ clubs and men who don’t believe women are their equals? Nope, they’re out there, all right. But so, too, are women’s clubs (they’re called feminists) and women who believe they should get roles based on their gender, not their skill.

Both are as bad as each other.