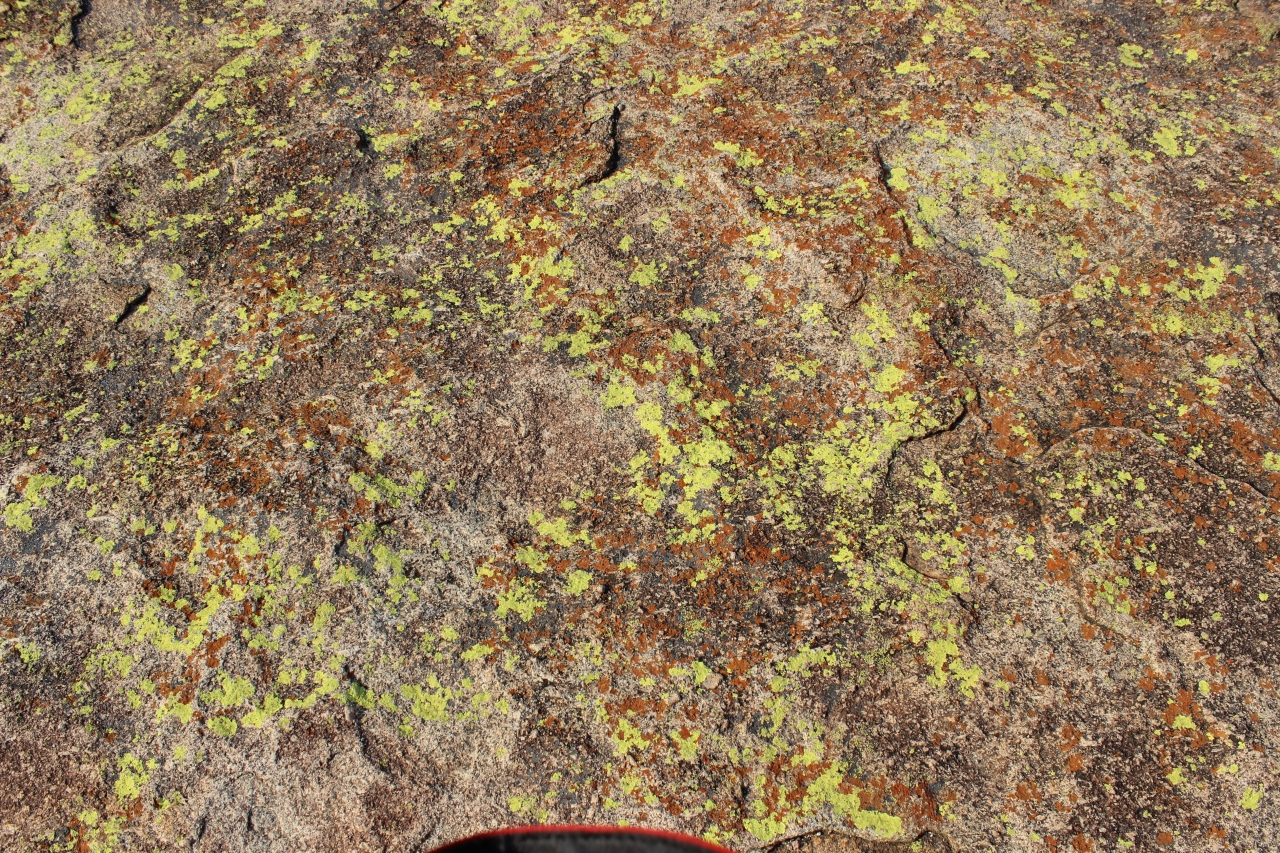 There’s a fabric that runs, invisible, through our society. It holds together all other strands of life. It’s the dark matter of human interaction, the unseen cornerstone upon which we build civilisation. But because we’ve never had to build without it, we don’t realise how life would crumble in its absence.

Its influence runs so deep we can’t imagine a world without a moral fabric – we simply assume it will always be there. We can’t imagine humans without a moral sense, and that is why crime shocks us, fascinates us and grabs headlines – it is not the normal state of human existence. When things like life, or freedom of speech, are cut off, we should be shocked. The moment we are not, something has gone terribly wrong with our world.

All of this is why the ensuing few weeks will be very interesting for little Aotearoa. We have two major cases going before the New Zealand High Court on issues that will either uphold, or slash another cord of, that moral fabric.

Secular Education Network activist Jeff McClintock is taking his daughter’s school, and the attorney-general, to court for allowing Bible classes in New Zealand schools. That an entire school might have to bend to his whim, that our education system might have to give up the last vestige of its heritage, and that secularism might be enforced instead of taking its place among humanity’s collection of worldviews, is shocking.

Strangely, to me, McClintock and those who support him, are also fighting to kill the last space in which his child will be told her life has purpose, that there is meaning to the universe, that there is a moral code we are beholden to follow. As a woman who went through the public schooling system, I can vouch for the fact that secularism certainly won’t teach any of these things.

Lawyer Lecretia Seales will also take her battle for death to the High Court. She’ll be arguing that her right to life – astonishingly – includes the right to death. If she wins, the case will officially mark the legalisation of human death in New Zealand. It takes the legalisation of abortion in certain cases a step further, as even that relied on strange arguments that a small human is not really human prior to 20 weeks – though a heartbeat can be detected at six weeks. Indeed, if she wins, Seales will flip murder on its head, as she’ll be asking a doctor to legally kill an innocent. She’ll flip suicide on its head, as she’ll be our national claim that it is a good option to end suffering. She’ll flip health care on its head, as it will no longer be underpinned by the duty to sustain life. She’ll flip principles that have underpinned Western society for centuries on their head, with very little comforting international evidence that it will all just be OK.

Yes, indeed, the next few weeks will be interesting. Will we cut two more threads of that already tattered and stretched fabric, or will let them keep weaving us all together?

This article was originally published on Stuff.co.nz