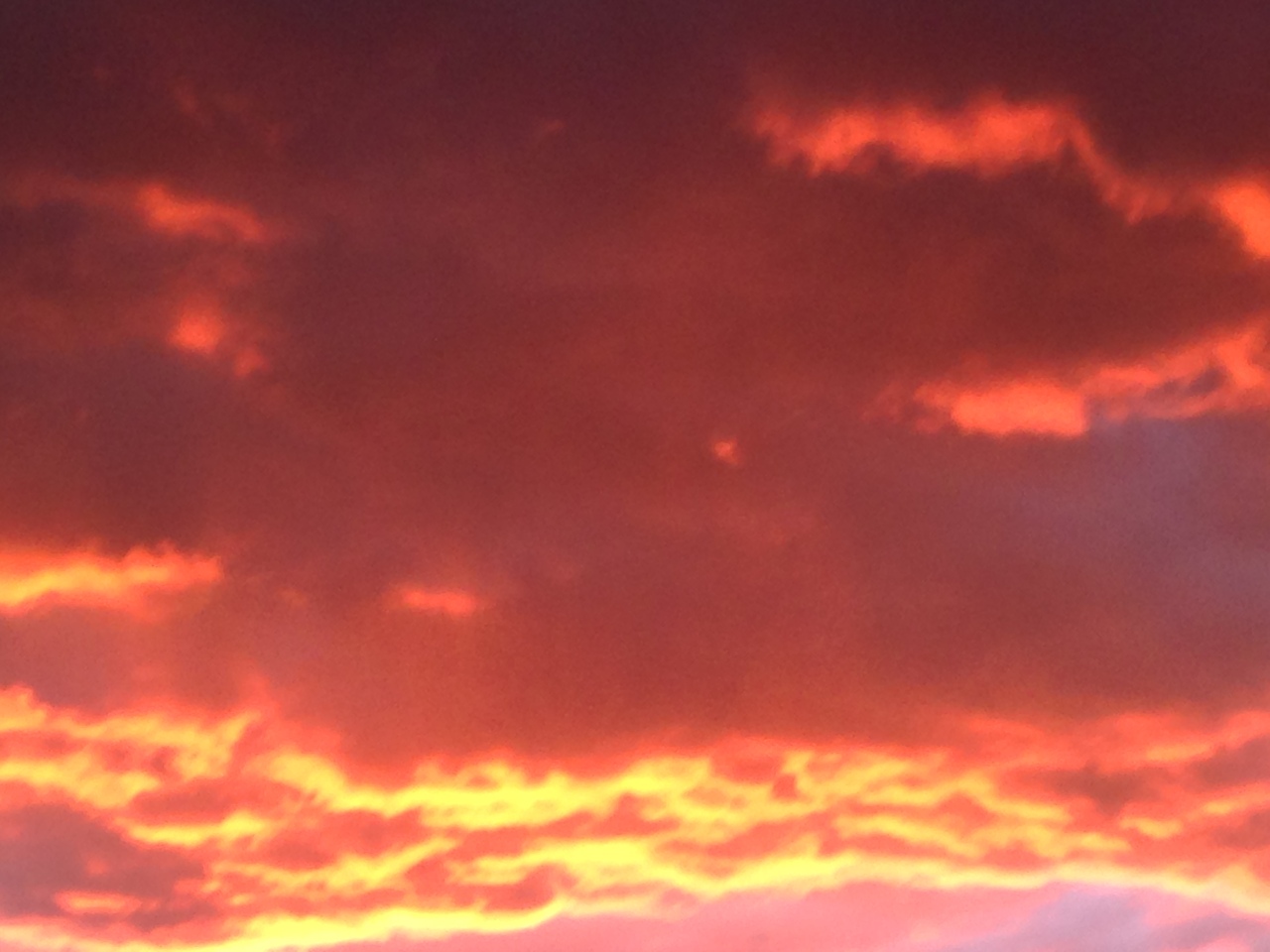 Instinct is a funny old thing. I’ve noticed that only certain members of our society are allowed it.

It seems to come naturally to adults, for example, but not to children. In fact, once they are no longer babies, anything that remotely resembles instinct in a child will, as a matter of course, be called something else.

I suppose that is because instinct in a child is terribly inconvenient to adults. It gets in the way of all sorts of things.

It adds a dash of complication, for example, to the curious case of single men and women who decide they want to become parents via assisted reproductive technologies instead of through a relationship.

It also adds a smidge of complication in the case of couples who decide to use anonymous sperm or egg donors to create a family, and even to those who use known donors.

Until you think about the children, such a wish is nothing more than natural instinct – the irrepressible desire to reproduce.

And natural instinct, we all agree, ought not to be stopped in its tracks for anything.

That’s why the natural instinct children have to want to know who their mummy and their daddy is must, absolutely, be called something else.

After all, pitting a child’s natural instinct against that of an adult is an unfair fight. The child will win, through virtue of its cuteness, vulnerability and innocence every single time.

Fortunately, we have, as I pointed out earlier, discovered that labelling natural instinct in a child something else entirely will solve the problem.

It makes us all feel better, even if it doesn’t change reality. In this particular instance, we tend to call the instinct in a child that seeks identity a “social construct”.

And in stark contrast to natural instinct, social constructs are – as we all know – inherently evil. They must not, under any circumstances, be allowed to perpetuate.

Admittedly the literature is unhelpful, and so too is history. The high proportion of adopted children who seek information about their biological origin, and the number of groups that sprang up in the 1970s in protest over sealed adoption records exist, obviously.

The information they want, about who their mother or father was, why they were given up, and whether there are any medical conditions that run in the family do, unfortunately, have to be taken seriously now that they are adults.

So too does the fact, as the literature claims, that they often want this information to pass onto their own children. That we all now generally agree adopted children ought, where possible, to know who their biological parents are, is irrelevant. That’s because adoption is different to surrogacy. The former gives children a mummy and a daddy when an unintended gap opens up in biology.

But anonymous surrogacy allows us to create children with the express purpose of removing them from their biological parent.

And I suppose, until such a time as the children of surrogacy form enough protest groups, or get a loud enough voice through literature, we have free reign to interpret their natural instincts for them.

For now, we interpret the desire to know who mummy or daddy are as a social construct that can be annihilated with a good dose of female or male mentors, depending on who is missing.

That an adult’s natural instinct could be filled in the same way – through having mentees for example – is unspeakable. As we all know, nothing quite compares to flesh and blood.

Except, it seems, if you are a child.

This article was originally published on Stuff.co.nz