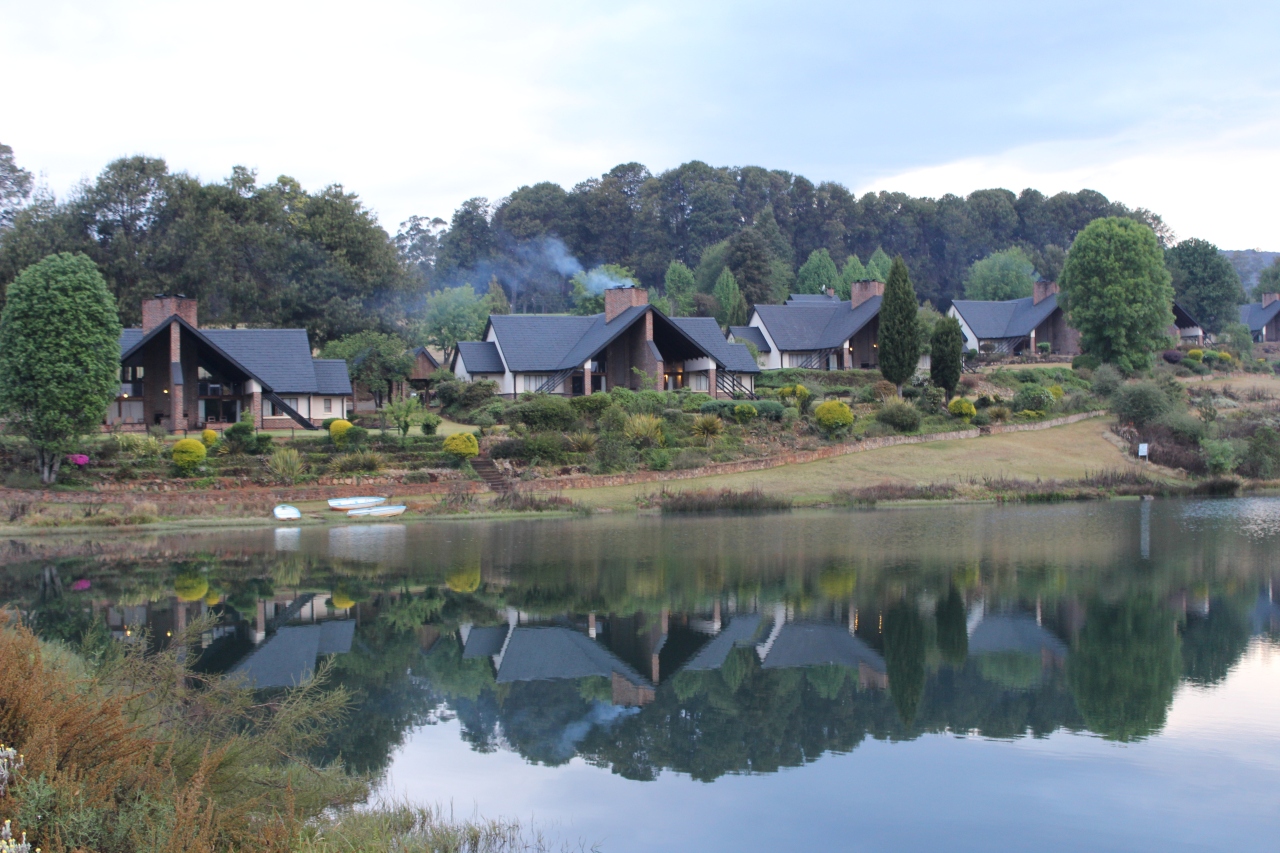 If there is one critical element to diversity, it has to be the Old Boys’ Clubs. There is simply nothing like them for making sure that difference is upheld.

Unfortunately, rather a lot of the Old Boys’ Clubs are at risk of being sucked into the swirling vortex of nothingness that is “Open membership”.  Take the news that yet another bastion of diversity has fallen in Rhode Island, in the form of a yacht club that voted to admit women this week thanks to the threat of lawsuits if it didn’t.

The woman pushing for the change happily pointed out that the club members had “done the right thing” and said it had brought the club into the 21st century.

“Truly, I don’t think it will be a huge change,” she said. It makes one wonder why she bothered forcing the change on everyone else in the first place.

Even Scotland’s Muirfield Golf Club is under threat, and its members will hold a second vote this year to determine whether women ought to be allowed after 272 years of exclusion. The reason they need to hold a second ballot is because they were pushed off the Open rota after the first ballot in which the ‘boys only’ rule was upheld.

It is all terrible, terrible news for those of us who believe in diversity and difference.

After all, the difference between boys and girls is one of the first we learn about in life. It is preceded, I understand, by discovering that there are other people.

Upon learning this, children attempt to force their desires and wishes on all the other people around them (a phase known as the “terrible twos”). They reason that if other people must exist it is best that they do so on the child’s own terms. If left unchecked such behaviour turns children into tyrants. But with a dose of good parenting and a dash of luck, little ones come through this stage with an understanding that they can’t always get what they want. In fact, they may even learn that it is very important to let other people get what they want sometimes.

They discover, in essence, that we are not just one homogenous mass, and that this is perfectly ok. In fact, it is essential.

It’s difficult to see how children can understand this, but not adults.

It’s even more difficult to wrap your head around how adults think that womens’ clubs are very fine institutions, while Old Boys’ Clubs are horrible dungeons of archaic thinking that serve only to oppress women.

After all, no one is suggesting that 183 year-old University Women’s Club needs to include blokes, or that its rules are sexist and outdated.

Indeed, people seem to understand that it is quite a nice thing for women to get together and talk about things they have in common. I can’t understand why it is horrible that men might enjoy doing the same thing.

Besides, if we force all of these clubs to open up their doors to the other sex we don’t increase diversity, we destroy it.

A club for anyone, you see, is a club for no one in particular. Diversity is, by nature, exclusive, and that is why there is no finer example of the ideal that the Old Boys’ Club.

Even children know that.