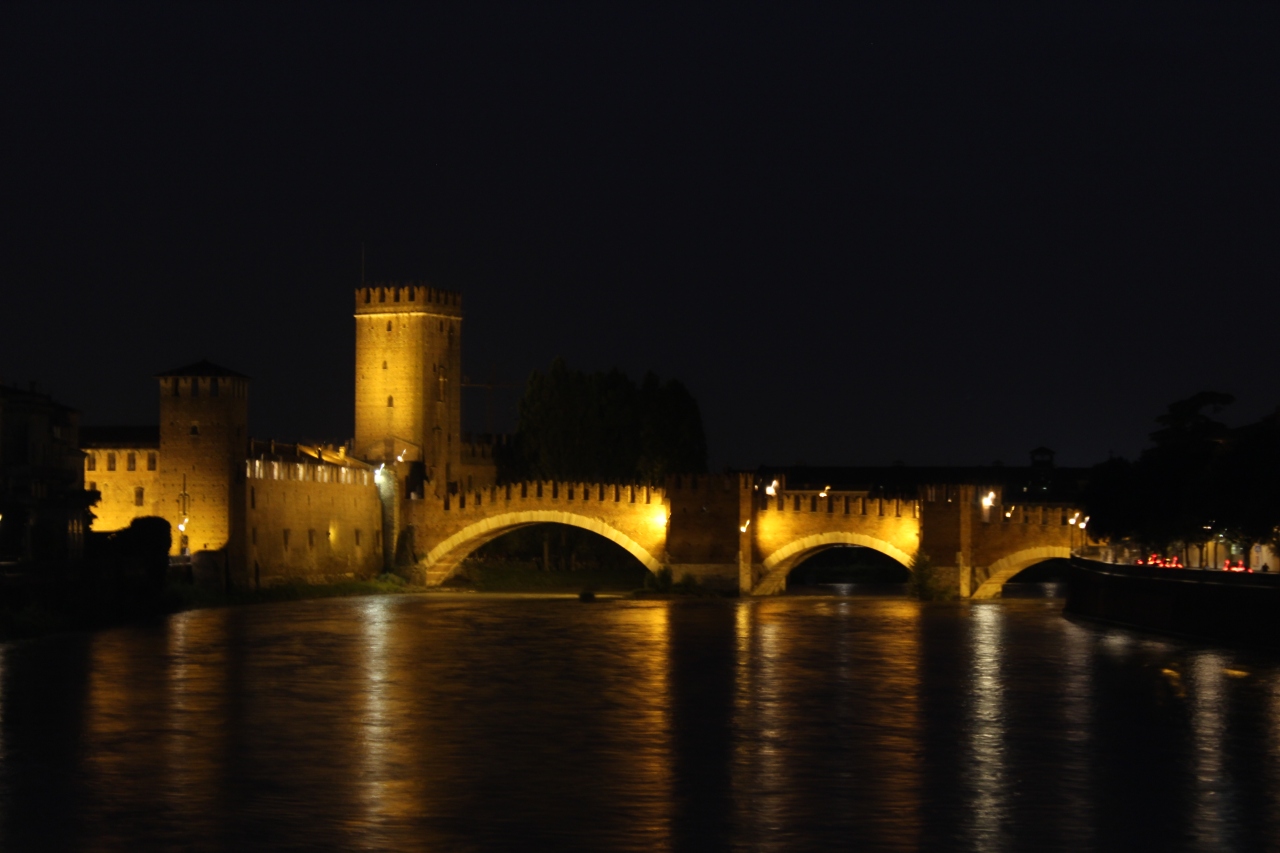 There’s something big missing from life. Something that means teachers are endlessly dealing with bad attitudes (and that is just from the parents, it is even worse with some of the children), that little boys think it is normal to be vulgar towards girls, and that little girls think it is fine to do just the same back.

There’s something missing that means old people are treated as last season’s clothing, unfashionable and good only for disposal, while pregnant women or anyone vulnerable is generally ignored and left unconsidered.

That is only the start of the social issues that spring from the extinction of this critical element of life.

The strangest part is that it used to be considered essential. So essential that entire schools were set up just to teach it, while books filled libraries waxing lyrical on the subject. Authors like Emily Post and Lord Chesterfield were made famous or built careers out of it. There was a society established just for its reformation. Journals and papers like The Tatler and The Spectator were dedicated to its advancement, while even Parliament passed laws to attempt to uphold it.

Good manners used to matter rather a lot.

And that is because we used to understand that they were friends with morality.

Sure, the two don’t always go hand in hand, but generally it was understood that kindness and consideration towards others was an outward display of a heart that had learned to think much less of itself. Taking the time to talk with elders politely was simply the finishing touch of a mind that knew its own mortality and was eager to learn the wisdom donated by years. And showing respect for authority was the public face of a private belief that one doesn’t always know best, and that to be at one’s best means having the humility to learn.

And yes, the Victorian enthusiasm for good manners got a little out of hand, but for every silly rule they had (like how many hands a lady may use to hold up her dress while she crossed the street), we have thrown out a good one.

So now we laugh at these old-fashioned ideas while teachers are sometimes treated like something stuck to the bottom of a shoe, and old people are dismissed as boring and unworthy of our attention. And when boys, in a misguided attempt to be men, do all sorts of things online that would deeply embarrass girls, they haven’t an ounce of regret because they don’t know what a gentleman ought to do.

“Please” and “thank you” are still alive in some circles, but only just. And this thing, this big important concept hidden in a little, very ordinary word, is getting closer to extinction by the day in countries like New Zealand.