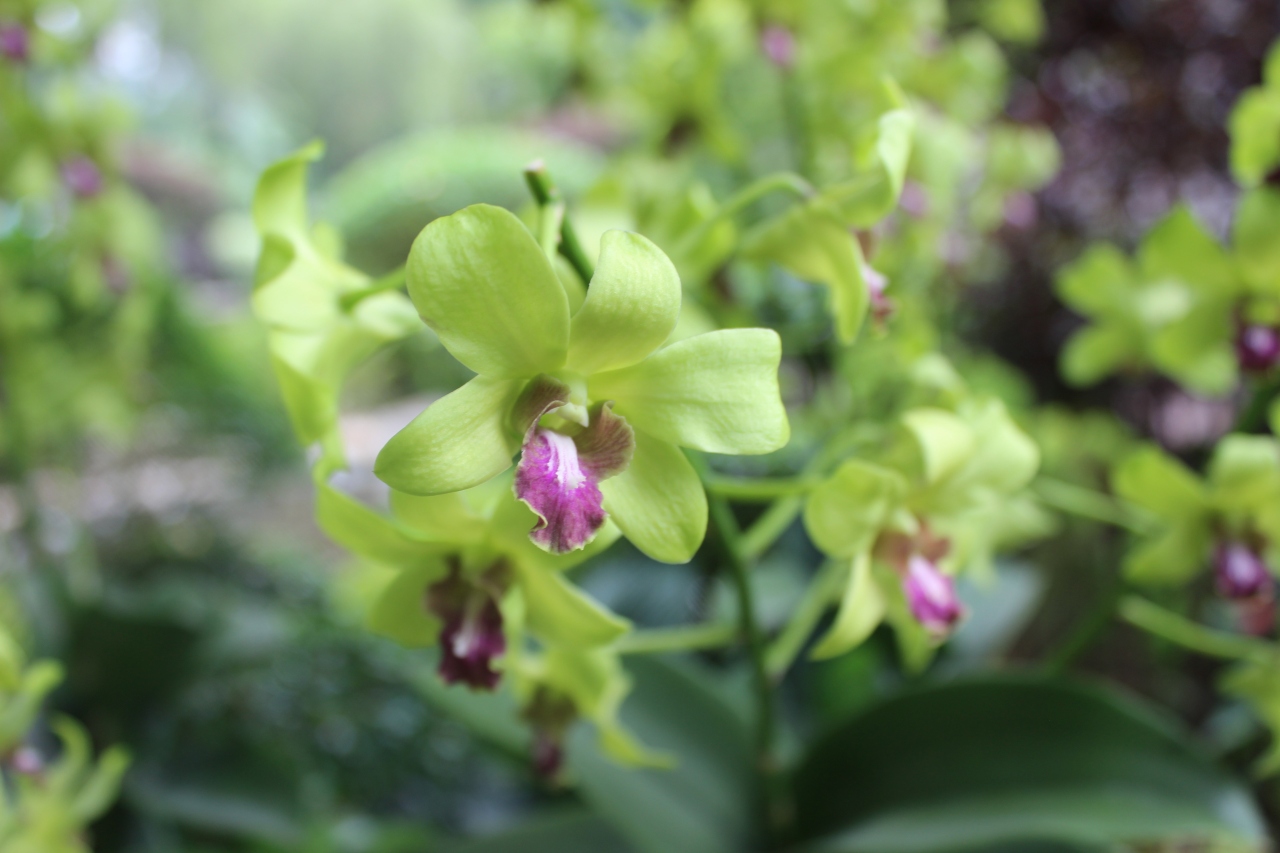 Feminism is dying, and Rosemary McLeod is to blame. Well, she and a small, but vocal, group of women.

If you want an excellent example of this please read McLeod’s column on the death of Jane Roe.

Under the guise of women’s rights, she rails against “old white men”, “paternalistic doctors” and “loser” absconding fathers who don’t take responsibility for impregnating women and who need to be fed nausea-inducing drugs while begging for mercy at the hands of a panel of women.

Don’t get me wrong. Fathers who abandon their families do something terribly, terribly wrong. But responding with mild torture doesn’t right the wrong. Trying to teach men to be men so they don’t keep repeating the cycle is helpful.

Such columns are deeply disturbing, of course. After all, any woman with a brain knows that equality means treating men equally as well as we treat women. When a lady comes along demeaning old white blokes for being old white blokes (which isn’t their fault at all) we rightly get a little suspicious. After all, what we didn’t like before was when women were demeaned for being women (which isn’t their fault at all). Simply switching the sex that is being demeaned isn’t equality. It’s just carrying out the same wrongs in reverse order.

When she begins to hint at a grand conspiracy of women-hating men, we feel quite uncertain. After all, as women we know that, mostly, we like blokes and think they are really alright. Sure there are a few women around who hate men, but they’re a minority. So, we reason, it seems fair to believe that, like us, the vast majority of blokes probably quite like women too. Sure, there will be a few around who really hate us, but a grand conspiracy is just a step too far.

By the time McLeod gets to suggesting mild torture as revenge for historic wrongs, we really know we’re not talking about equality anymore. We’re talking about misandry. Man-hating.

And that is why the vast majority of women don’t actually call themselves feminists anymore. The liberal Huffington Post in America found this out when it did a poll with YouGov in which only 20 per cent of women identified themselves as feminists, despite the majority claiming they believed in equality of the sexes.

The Fawcett Society received the same shock in the UK, where its poll showed that only 7 per cent of women now identify as feminists, despite two thirds believing in equality of the sexes. The feminist organisation that did the study tried to make the best of the numbers, by haplessly concluding that Britain was a nation of “hidden feminists”.

Unfortunately, I couldn’t find any statistics on feminism in New Zealand, but I doubt the numbers would be too different.

After all, the movement has been hijacked by misandry here too. There are plenty of opinion pieces, just this week, to pick from.

You could check out why Kasey Edwards won’t let men babysit her children. Or you could read subtly demeaning comments about contraception and men in Michelle Duffy’s piece on contraception.

And the simple fact of the matter is that man-hating is not mainstream. Because most blokes are brilliant. They are responsible fathers, good husbands, and hard workers who might occasionally give us reason to complain, but don’t give us reason to hate. They are, put simply, equally as brilliant as women.

Until the violently vocal feminists realise that, they’re fighting a losing battle.