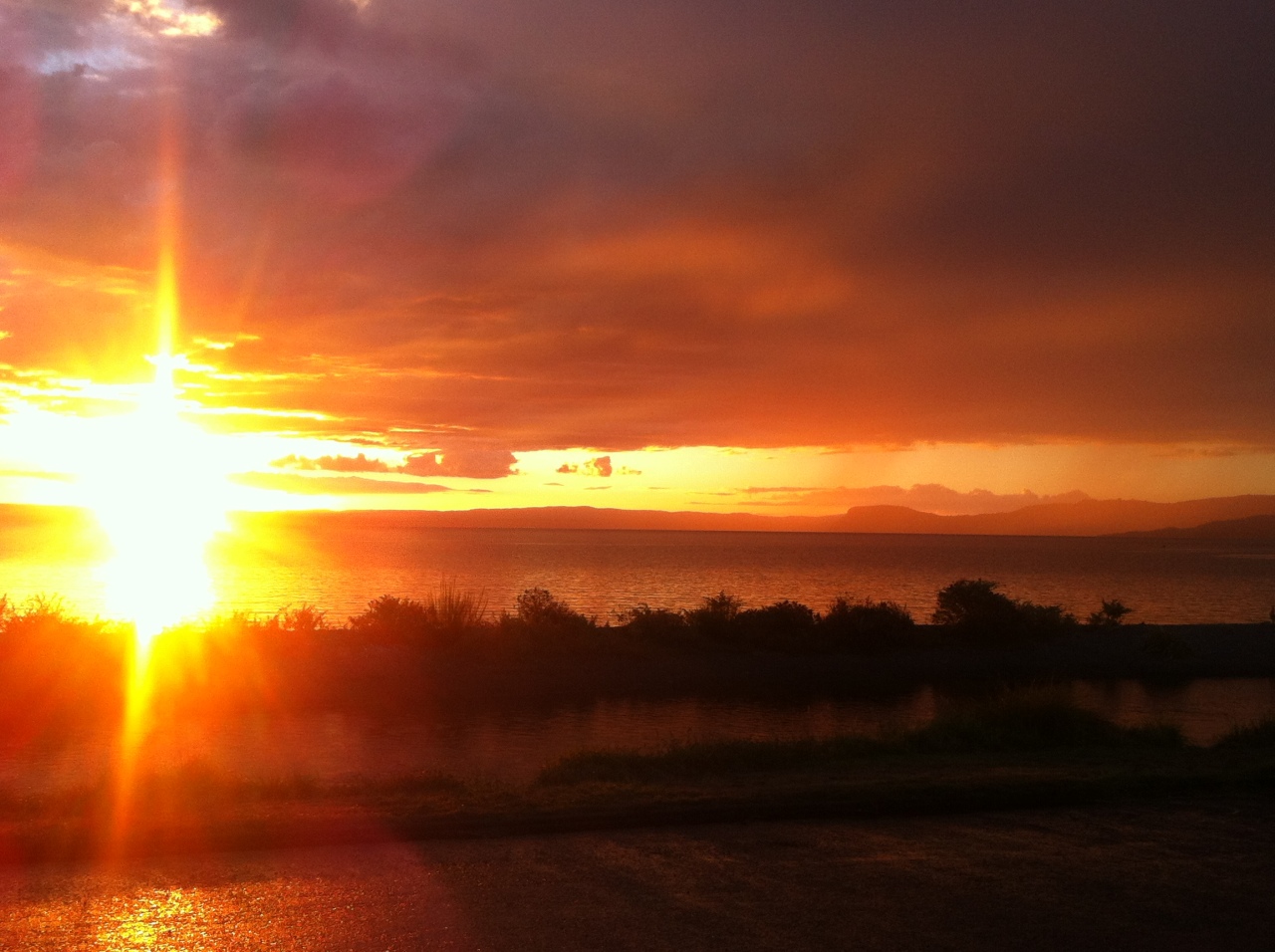 If you are looking for some light reading over the weekend I have a suggestion.

Buried deep within the websites of various news media outlets this week I found a shockingly easy-to-read, terrifyingly informative 50-page report by the Health Committee.

I know, it sounds suspicious. Government reports aren’t easy to read, and they are certainly not very informative most of the time.

Somehow, though, this one is. Perhaps it is to do with the subject matter. You see, the report is on euthanasia laws.

Yes, this week the results of a two-year long investigation, involving a record-smashing 21,000 submissions, 108 hours of oral submissions, and testimony from experts and citizens from faraway lands, landed.

Buried under layers, and layers of opinion.

Anyway. The main bit to know is that the Health Committee made no recommendation. It did not recommend in favour, nor did it recommend against, a law change.

The other main bit to know is that 80 per cent of those who submitted were opposed to euthanasia laws being introduced.

But the real juice was in between all of that. It was in the fact that New Zealander’s clearly wore their hearts on their sleeves for this Committee.

There were those who came to talk about their experiences of family suicide, the suffering and death of loved ones, or their own illness or disability. There were plenty of experts from medical groups, palliative care groups, and mental health groups. They shared their thoughts, and also their hearts, on how euthanasia laws would impact their patients and themselves.

The interesting bit, perhaps, was that the reasons Kiwis oppose euthanasia laws were far more diverse and emotional than I realised. Take, for example, those who spoke up saying they were concerned for members of the ” LGBTIQ community, where legally assisted dying might be seen as incongruous with anti-suicide campaigns.” Or, take those who spoke about their own experiences of depression and concerns that euthanasia would have seemed like a good idea at the time.

Euthanasia’s current champion, ACT leader David Seymour, has tried to downplay all the opposition by hinting that the Catholics conspired to tilt the inquiry process. But I have to say, it is rather impossible to hold that view after reading the full document. There are simply too many reasons, with too much humanity in them, to think that opposition to euthanasia laws is mostly institutional.

And that brings me to another point about the report. It is quite fascinating to see all of the arguments for, and against, euthanasia laws laid out right next to each other with international evidence thrown in. You can’t help feeling that compassion belongs to both sides of the argument. But you also can’t help noticing that the arguments basically boiled down to individual rights versus the collective good.

It seems to me that on the one side are people who basically believe that a few mistakes (read: people euthanased against their will) are a fair price to pay for the right to death. On the other side are those who think protecting a few lives is a justifiable reason for foregoing a right.

And that, of course, reveals the question we all must ask ourselves. Which do we value more, rights or lives? Which laws, ultimately, will give us a good, and compassionate, society?

So, if you haven’t already, go and listen to other Kiwis by reading that report. The question is far too important to answer on our own.