So we have actually been in Zimbabwe for almost a week now. But thanks to some hectic running around attempting to sort paper work, phones and cars we haven’t been great at keeping in touch…sorry, we will try harder in future.

Anyways, Kepler was an absolute champion traveler. He slept seven hours on the first flight, thought Singapore and the catch up with cousins was amazing, then slept some more on our next eight hour and five hour flights. 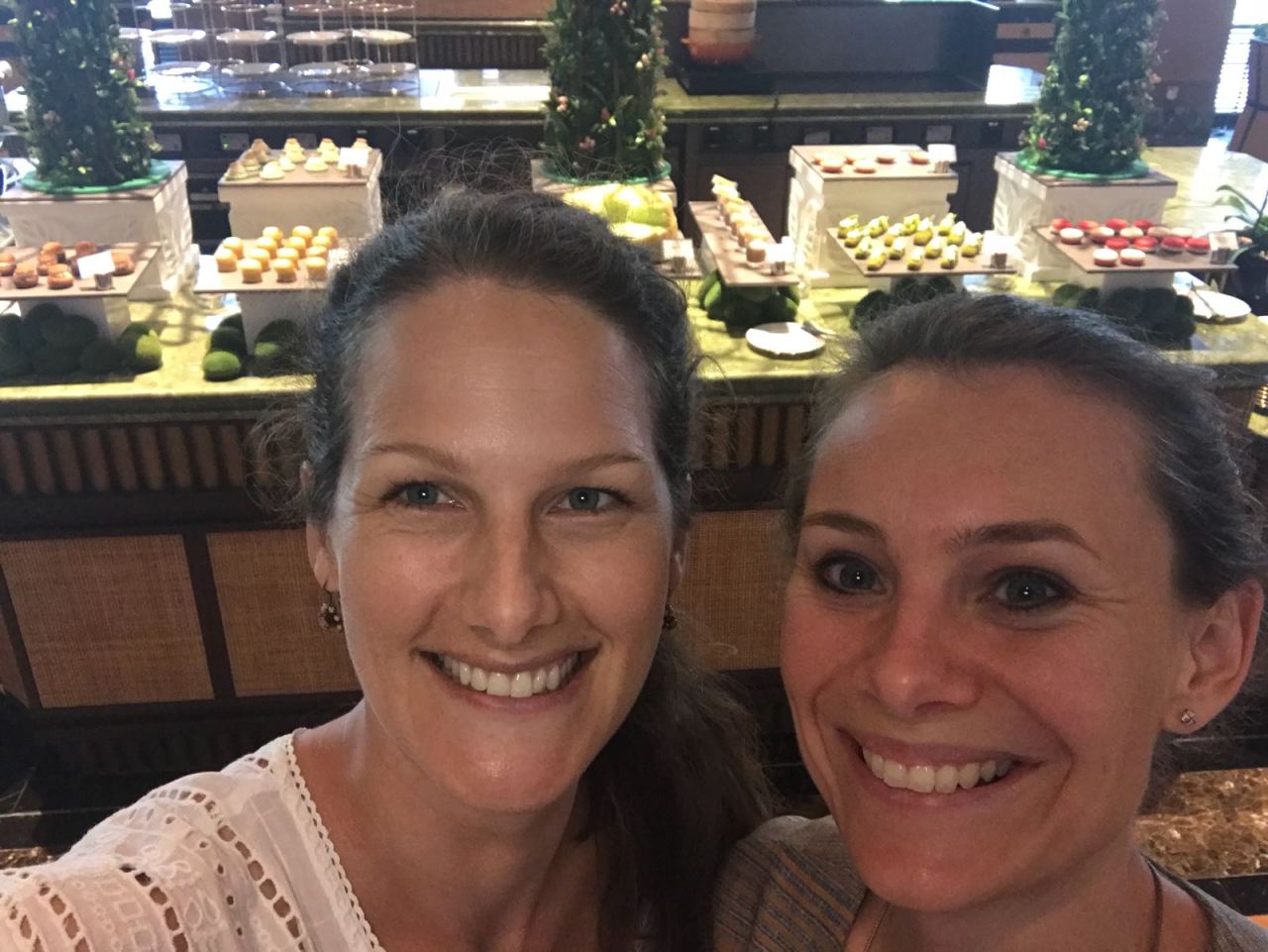 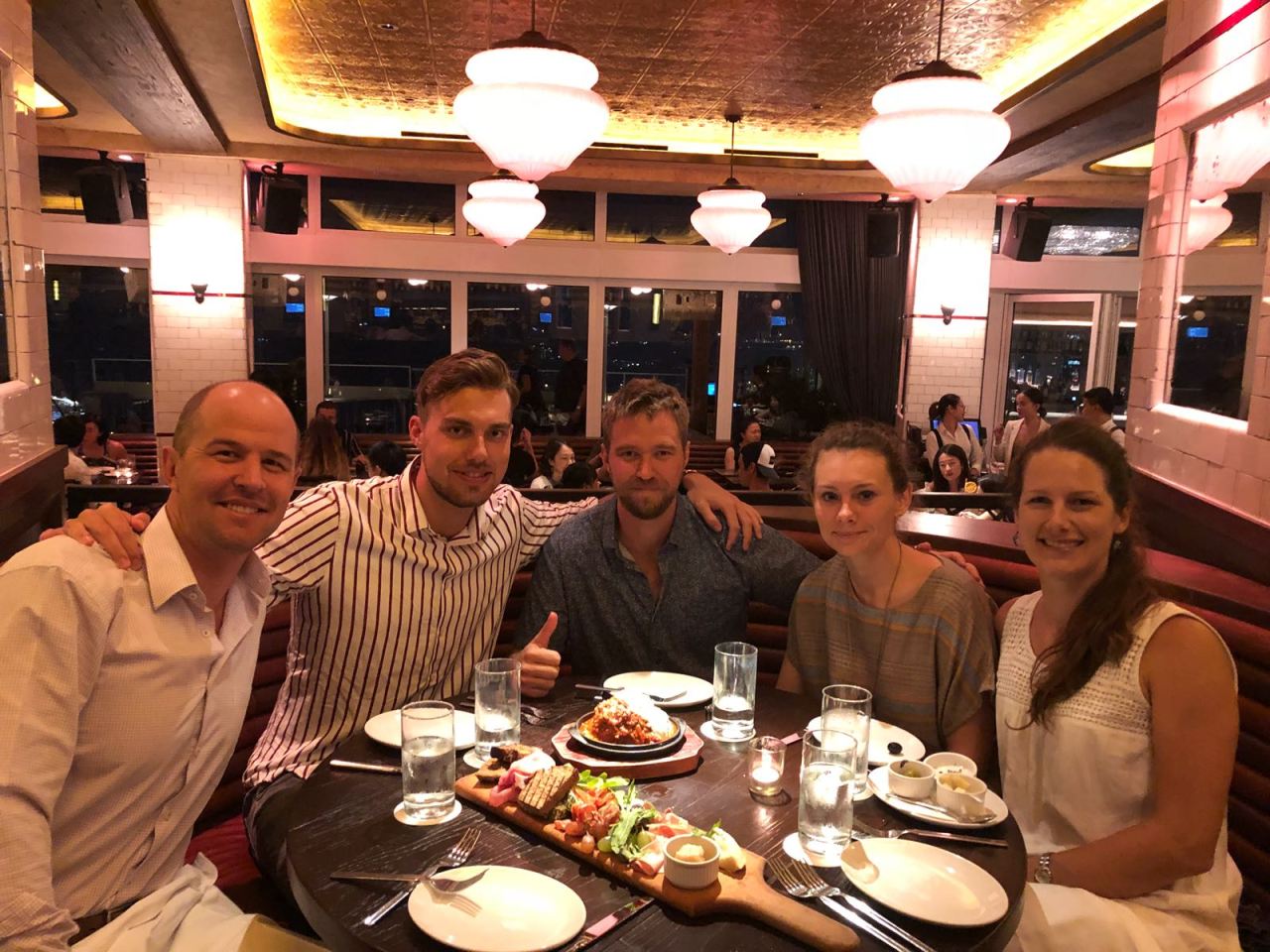 Ben and Rach spoilt us in Singapore. Us ladies went to a delightful high tea Singapore style, then we met up with a family friend and dined at a swanky restaurant on the top of the Marina Bay Sands hotel.

We made it through to Harare with no problems, and have been given the softest landing possible with the Robb and Sheppard families.

Kepler has slotted right in with the Robb’s six kids, and I have hardly seen him between the sandpit, the Wendy House, the chickens and their chicks, the trampoline, the swing and his two besties Rafferty and Jemima!

We have been staying at the Sheppard’s cottage, a sweet little place at the back of the property that gives us our own space and some much needed RnR after all that travel!