Woohoo! So about two weeks after we handed our papers in we have finally heard the good news; The Henson’s are legally Zimbabwean residents!

This is AWESOME news, as it means the pressure is off for being made legal before getting kicked out. But mostly, it is awesome news because it means we can get to Harare and collect our things.

I have not be in my own home, with my own things around me, since about April I think, so I am HANGING OUT for that container. Also, we have broken a few of Jackie’s things, which is never fun to have to confess (she didn’t mind in the slightest). It will be nice to get back to smashing our own things.

In other news, the Trust that had books for rural schools in the rest of our container has had one disaster after another with paperwork. This has resulted in a US$4000 fine, and unfortunately they are at this point thinking of tossing the whole lot. It’s not the best solution I have ever heard of, because they will still be liable for the fines…it’s just the kids who so desperately need books won’t get them.

We are pretty gutted, as we spent hours collecting books, sorting them, packing them and organising that container. To have it so close to its final destination – those children – and yet so far it rather heart-rending.

I’ll let you know what happens.

In other, other news, we got a dog…and then lost it. 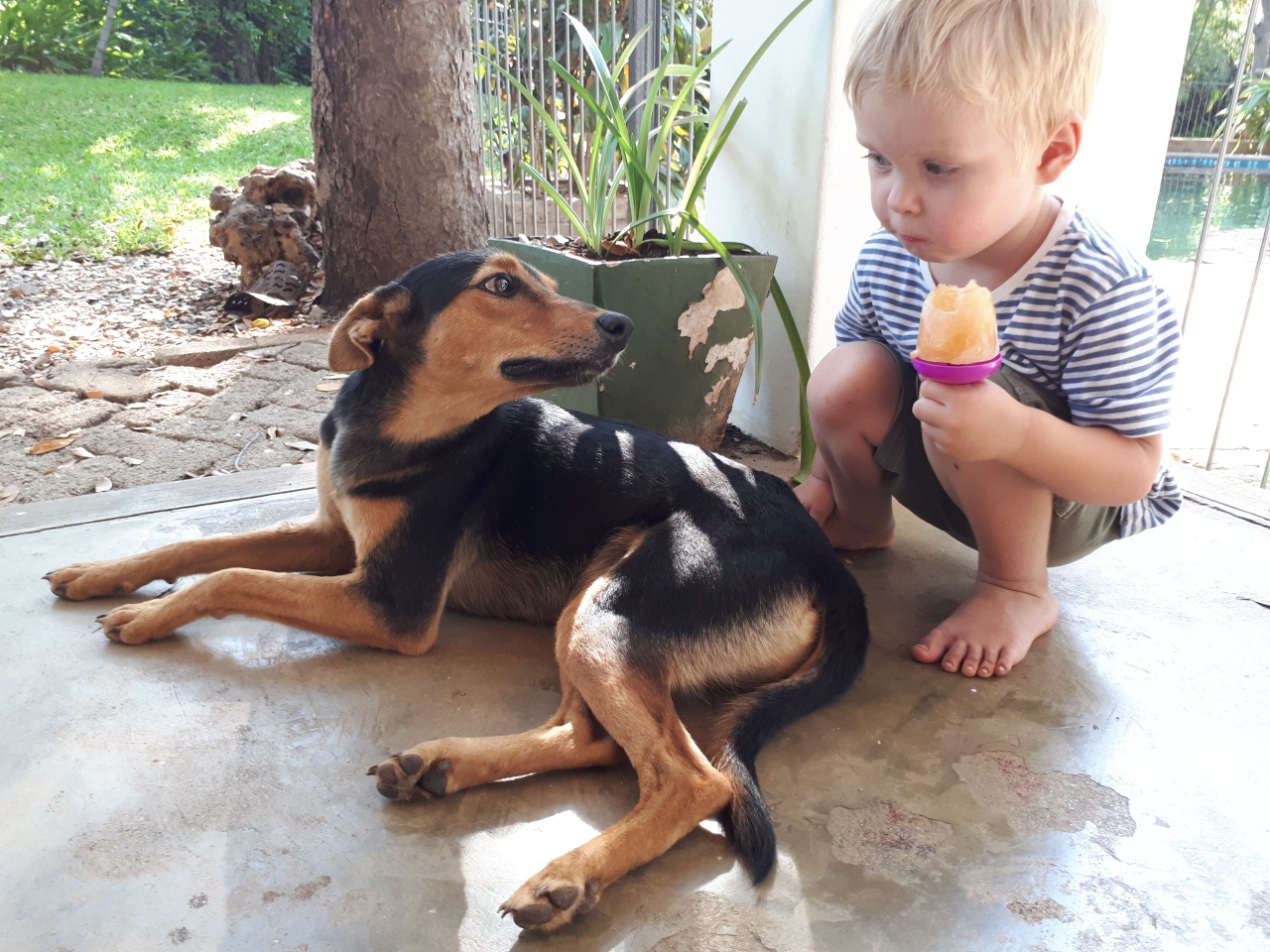 Rocco arrived just over a week ago from one of the local villages, where a vet had taken him in. He flinched whenever we reached out to pat him, wouldn’t go near his food if we were close, and lay down if we came over to him.

Within three days, he was racing around our yard, chasing the ball he once flinched at, barking furiously at Shylock to defend us from attack and had firmly ensconced himself in our hearts.

Then, on Sunday, as we rushed out the gate to church, he must have slipped out, and he hasn’t been seen since. We have put the word out on Whatsapp and Facebook, and even offered a reward. We are hoping it won’t be too long before he is back home from his “holiday, playing cars with this friends” as Kepler puts it.

To help us all feel a little less down, I’m going to finish with this video of how to get fertiliser for your garden in Zimbabwe.