After the events of last week, the entire nation of Zimbabwe was left holding its breath for two days.

There is no official weekend trading, so for 48 agonising hours we all punted theories as to what the rate would do on Monday.

Never in my life have I had reason to care about exchange rates (like, really care) before. I don’t intend to convert you, but I will just try to paint a little picture of all the awful, jargon-filled, language is trying to tell us.

As I said, EVERYBODY was debating the rate. We huddled in little groups at a party on Saturday, with local cafe owners, butchers, and catering people trying to keep the stress out of their voices and the strain out of their smiles.

The last week had hit hard. They had been paid in a currency that almost devalued by the day. Supplies dried up as suppliers closed their doors.

So prices went up, and cafes emptied out, fresh milk went into the freezer at retail stores in the hopes customers would come by soon.

Then the weekend hit. Will’s sources on the street told him the rate was flattening out. Someone said the government had secured US dollars and everything would be ok. Someone else said major companies had been cashing in their local currency to get rid of it for US dollars.

None of us really knew what was going on, but we all made up theories anyway just to try to make sense of things. Word of mouth is the best we have in lieu of newspapers, which no one seems to read AT ALL here.

We went to church, played touch rugby, and gathered at dinners as usual, because not doing these things wouldn’t make a difference – but acting normal now felt odd.

Monday rolled around, and word from Harare was the rate had come back…phew! Local currency wasn’t so useless after all! Except, no one could get currency there at the new rate.

The inevitable had hit by Wednesday. Local currency was tumbling again. By now major supermarkets and shops were opening later just so that they could get a sense of the rate, and rejig local prices before customers hit the store. The 7/11 became a 10/6. Other stores closed entirely. 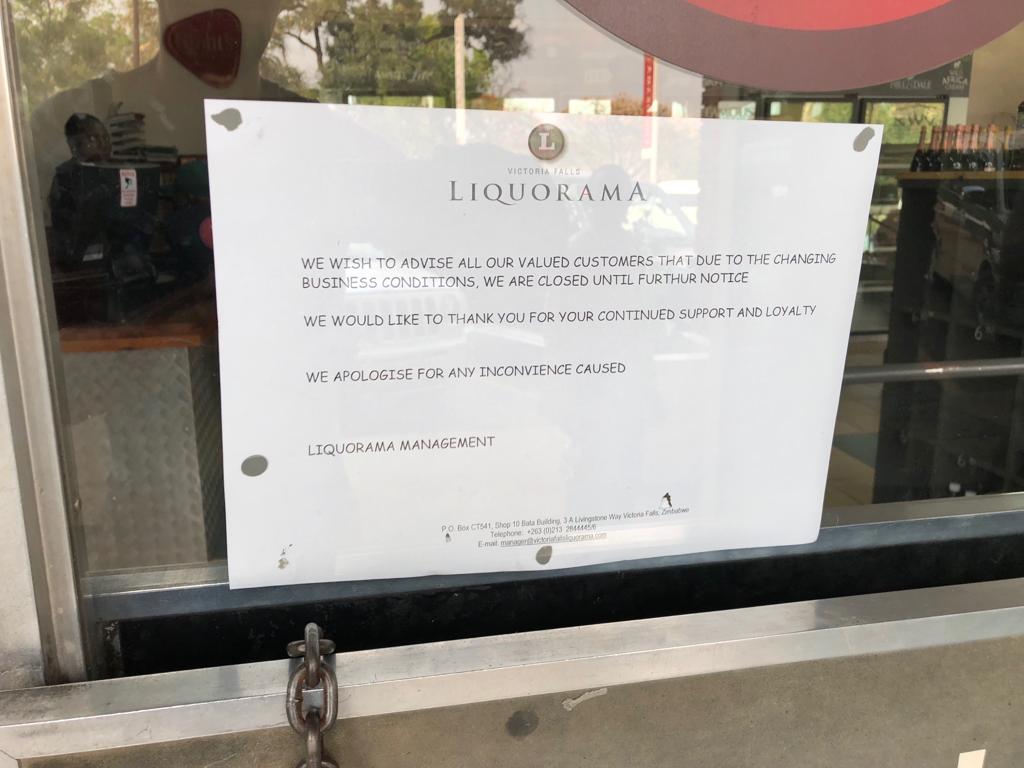 And here we are; facing different prices everyday for the same tray of eggs, or cup of coffee; with email inboxes stacking up with official notices from banks and health care providers about “the current situation” and how on earth payments will be calibrated; with roller doors down on store fronts till mid morning, while the government remains thunderously silent.

Here we are wondering what to pay staff and the cottage builders as their wages get cut by 75 per cent in days according to some strange, unknown equation a government kicked into action without being able to control it.

And the worst economic indicator of all hit today; Will looked grim.

When an eternal optimist looks grim – very grim – and says the rate won’t recover from another hit, you know the poo is flying very close to the fan.

It’s all odd, for a naive little Kiwi to make sense of. I’ve never been in such a baffling, bizarre situation before.

For now, I’m just sticking to the plan; plan meals carefully and cross the border to Botswana for food and petrol each week if we run out here. Help our friends and family further inland however we can. Make sure we have well-stashed first aid kits, fuel cans and cupboards.

Then, just find something nicer to chat about.

Like this: hey, did you know Rocco came back! He’s got ticks and fleas, and dog flu, but still, he’s back! 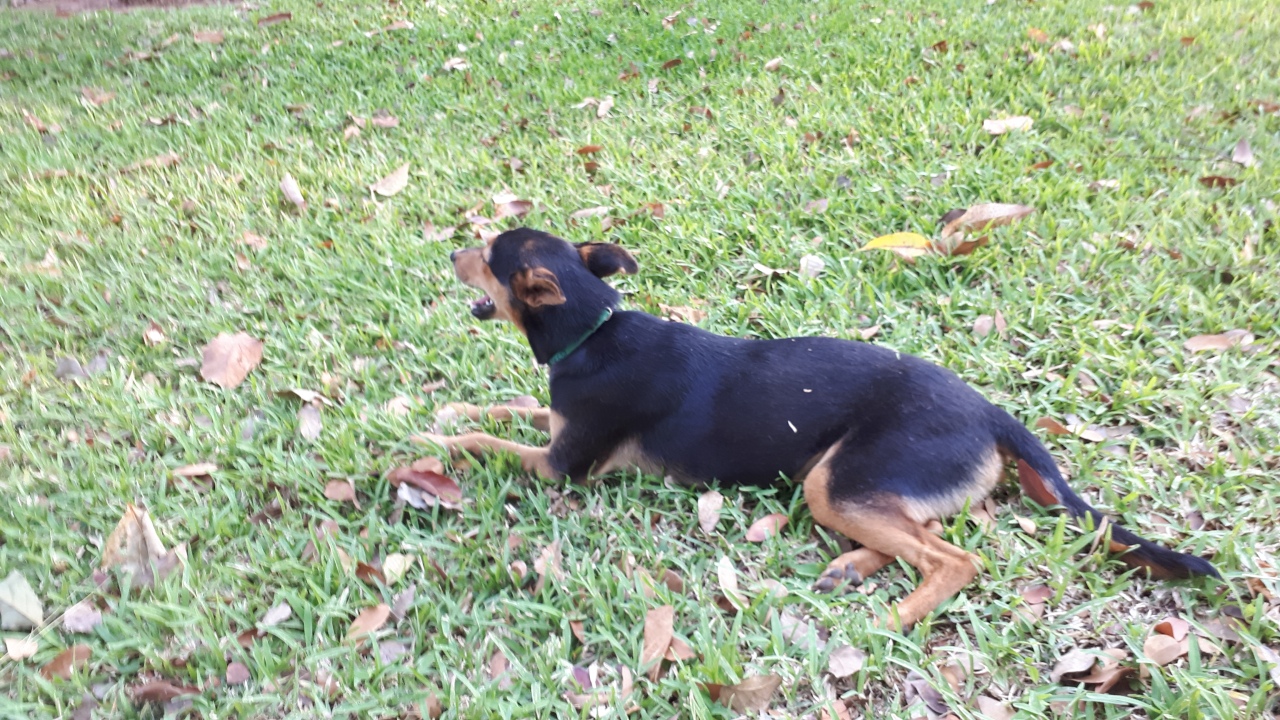