Heelllooo everybody! Sorry about the long delay between posts. Let me explain.

Last week we went to Harare to collect our permanent residents’ stamps, and then to collect the very, very long awaited stuff from our container.

We went Fastjet instead of Scair Zimbabwe this time, and I have to say it could have been a flight in New Zealand.

Anyway, the visit didn’t exactly go according to plan, Africa being Africa.

After collecting our permanent residents’ stamps with extraordinary ease, everything went downhill.

It started with a six hour visit to Zimra (Zimbabwe Revenue Authority), in which we applied to collect our container tax-free as residents are allowed to do. Here’s the action shots of us waiting: 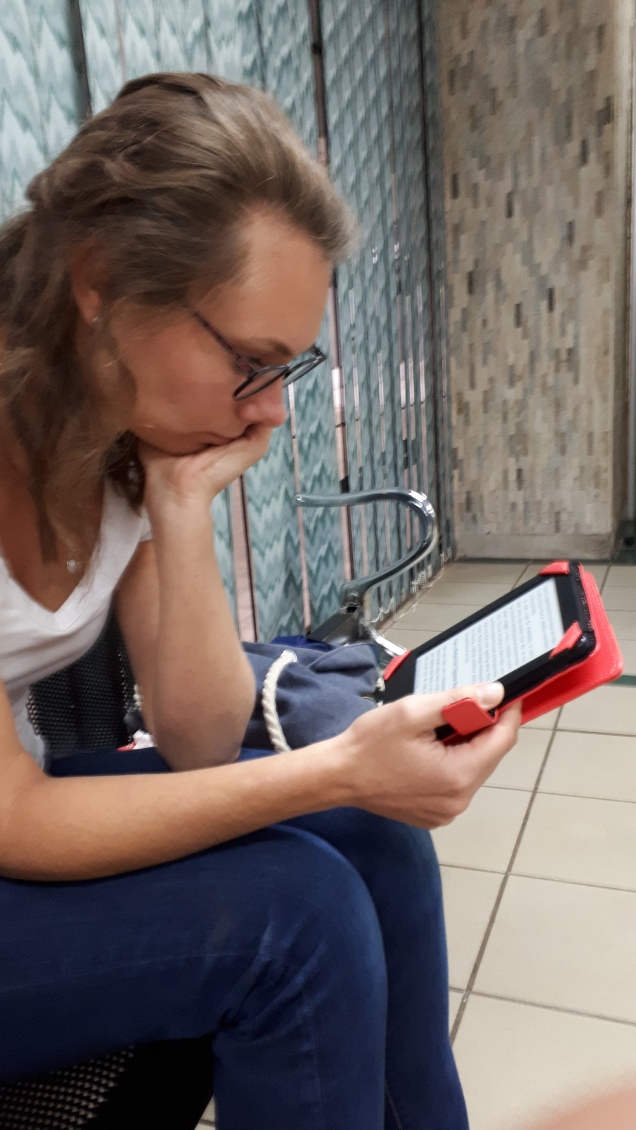 (Thanks, by the way, to Nancy Pearcey for publishing “Finding Truth”. I think it singlehandedly kept me sane. Thanks also to MaryJo Sharp for friending me on Facebook so I could see awesome book recommendations.)

At some point during the six hour wait, the toilet called, and I realised I was taking a risk. There was no soap, and I had to touch taps and doorknobs. We only had baby wipes to clean our hands with for the greasy Chicken Inn finger food we managed to find to keep us going.

Despite our interview going well, we were informed at 4.30 in the afternoon that, thanks to a paper work stuff up by our clearing agent, our tax-free status had been declined. That will be US$6000, thanks.

We berated Wellington, the thoroughly useless clearing agent, (I have no qualms in saying), worked out how to appeal, then went home.

That night, I woke up feeling rather queasy. Eventually, I couldn’t hold it in, and began to serenade the Robb family, who had kindly hosted us, with the sounds of vomiting and diarrhea until the wee hours of the morning.

Will and Kepler quickly followed, albeit with less severe versions, thank heavens.

Only once we were back in Victoria Falls, away from robust medical care, did round two hit.

About midday, my tummy suddenly swelled like a balloon, and I found myself running to the toilet to flush a few more kilograms (that I really don’t want to lose at this point), down the toilet.

By the evening, my half-hourly WC visits were getting closer to 10mins, and the cholera outbreak in Harare was quite present in my mind.

And honestly, I still don’t really know if that’s what it was. All Dr Google would tell me was that Cholera is “acute diarrhea” which in 1 out of 10 cases leads to death. (Medical friends, feel free to hypothesis/correct Dr Google in the comments).

It was enough to get me sipping rehydration liquids like crazy, and cramming activated charcoal into my bloated belly. Thank heavens, it worked. I was asleep by 11, and on the mend the next day.

On a positive note, I did discover post round one with Cholera (OBVIOUSLY what it was), that Harare was once a BEAUTIFUL city, and still is in many ways. Unlike many major African cities, you can drive through the middle without the slightest fear for your life. It’s full of wide avenues, shaded by tall trees, through which beautiful buildings pop up. Parking agents in bright orange vests, and uniforms, guard the streets, and the pavements are mostly free of rubbish. 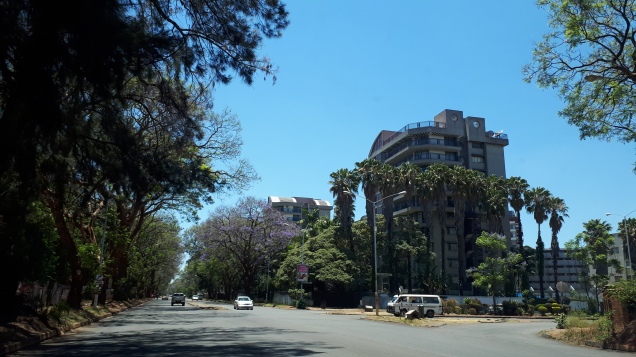 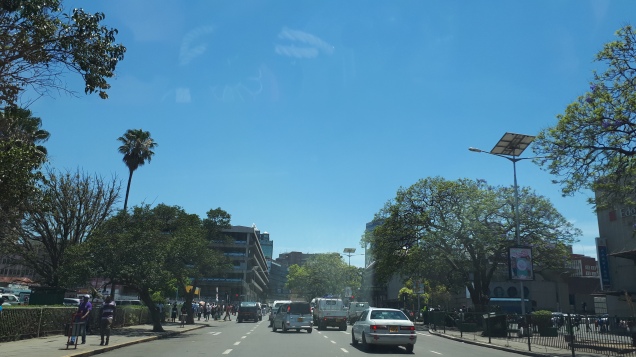 If it weren’t for the whole Cholera thing, I wouldn’t be opposed to living there one day!

Anyways, Will will be back in Harare next week, hopefully to succeed in our appeal and FINALLY collect our container (tax-free!).

2 thoughts on “A brush with Cholera”