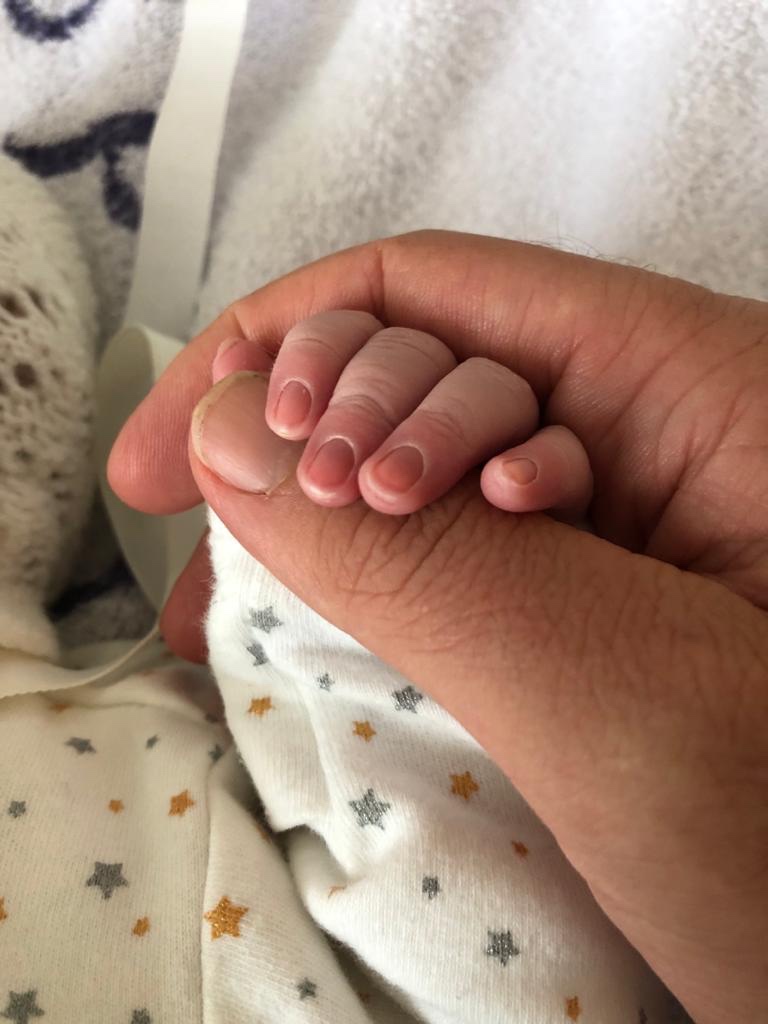 As you all know I was heavily pregnant (unflattering term) when I arrived in New Zealand with Kepler all those weeks ago.

Our little lady was due about four weeks from our arrival in NZ, and Will was due 10 days before bubs.

Both, I am very pleased to announce, made it safely, but the question was always who would make it first?

In the end, it was rather a race to the finish line.

After the hectic journey, both Kepler and I were shattered, and I spent a good two weeks getting over the jet lag.

By the time I emerged from the semi-coma of that jet lag I had two weeks to swan around admiring my beautiful little baby bump, proclaiming how distant it’s disappearance still felt, before Will arrived.

This I did to all and sundry. I told my midwife (the amazing Katrina Woodham) baby felt a while off, and probably wouldn’t come before Christmas. I told my friends here and in Zim the same. I told my parents. I told my in-laws. I told the lady at the supermarket check-out.

Then, at 2am on Thursday morning, Will arrived. I was so excited I hadn’t slept. We both crashed and he spent the next day attempting to catch up on sleep.

I woke up at 1am on Friday morning with a stomach cramp. I grumpily blamed a tummy bug, and went back to bed, restless for the rest of the night with tummy aches.

All of the next day, as Will and I walked around the lake, had our first coffee date together, had our first real conversation, bumped into friends (“when are you due?” “Anytime, but she feels a while off yet!”), climbed 118 stairs out of Lake Te Koutou, I vaguely remember my tummy bothering me.

I finally clicked at 9pm, as I stood rocking back and forth holding my belly.

“Babe, I think I’m in labour,” I said tentatively.

Will looked mortified. “Can you wait till morning?” he asked.

The answer was no. Almost 48 hours to the minute after her father arrived home, little lady was well on her way and not willing to give either of us any sleep. To his great credit, my extremely jet lagged husband managed to hold my hand AND stay awake until the big moment finally arrived.

It came at 7.32am on December 14, with the light of a new day streaming through the window. Little Elodie Joy Henson joined us weighing in at 6lb 11oz, or 3.05kg- almost three years exactly after we had first set our hearts on having another baby.

Everybody cried, and we let our tears wash away the weary waiting of the past few years and usher in the wonder of a new season.

After a couple of days at Waterford Birth Centre enjoying big meals, 24-7 midwife support, and our own room, it was back home. Mum and dad have been heroes, cooking, cleaning, washing and taking Kepler at all hours, so that we have been able to enjoy the adjustment, and wee man has been able to cope with losing all the attention after four years as an only child!

So there you have it. Will won the race by the skin of his teeth in his usual style, and we are settling in to being a family of four before beginning the next adventure; flying back around the world with a preschooler and a six week old!

9 thoughts on “Seven pounds of news”