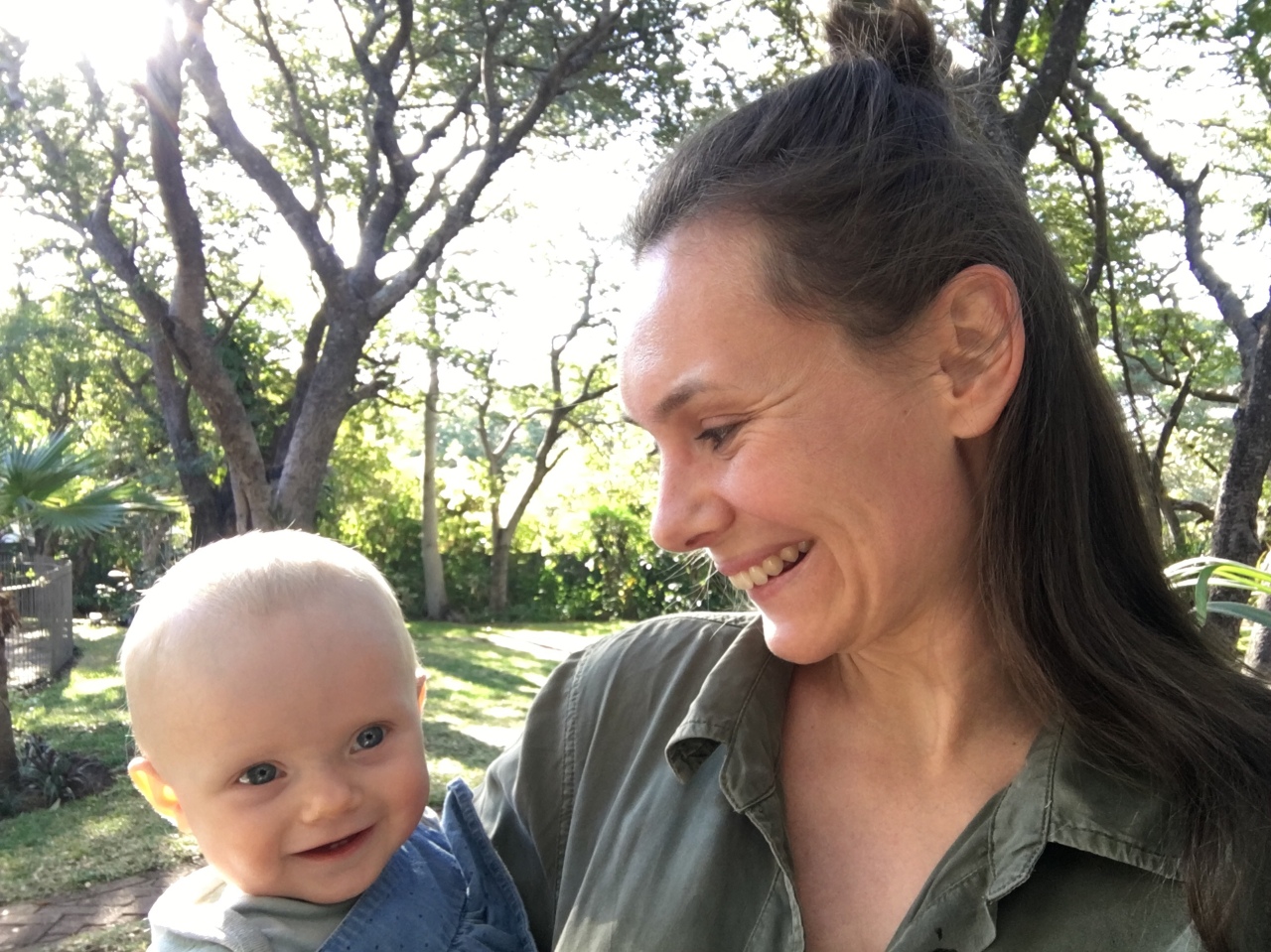 One of the COOLEST things about living in Victoria Falls is the wildlife.

From the warthog family wandering our road most days checking out shrubs, to the mongeese (mongooses?) outside the post office, to the BEHEMOTH pregnant ele and her two calves who destroyed the tree opposite our gate or the chameleon living in our garden, there is always an awesome creature nearby.

Since town has quietened down a tad (ha!) the animal residents of the region have been a little more comfortable meandering around, and IT’S AMAZING!!!

On our property is Callum the chameleon, who features in the video below chowing an unfortunate grasshopper.

Occasionally on the road outside is an ele who pops by of an evening…or 1am, to snack on a certain tree she quite likes just outside our gate.

Below you can see her legs, just, thanks to the light cast by a surprised car trying to get along our road. You can also see her teenager and bubba swinging it’s trunk.

Sneakily climbing our fence and watching the incredible creatures wreak havoc on our road about 2 meters away was, funnily enough, one our most romantic dates ever. In the morning, the results were left sprawled all over the road.

The local warthog leads a family of nine, including his wife, mother and six kids (at least that’s what it looks like to my uneducated eye).

The mongoose family are too numerous to name, but seem to enjoy playing hide and seek in the drain outside the post office on pleasant days- which is almost every day because it only rains between November and January.

I did also have an argument with a hairy caterpillar, which sent waves of dizziness spinning through my brain and unbearable itching through my whole body until a red, raw, bumpy rash solidified across my knees. For four nights I had ice packs tied to my legs trying to stop the burning.

The photographs in no way do the furious, abundant red justice.

I concede the caterpillar won that round, and I don’t intend to find out if it would win another.

The sound track for this life is magnificent too. Apart from the roaring of the Falls- which would be enough to listen to each night in itself- there is the roaring of lions, and the booming call of the hyena at night. The bullfrogs are obnoxiously loud, the cicadas a dainty addition to our evenings, and the day is enclosed with the song of the Heughlin’s Robin (recently renamed something else, which I can never remember), amongst many other birds (we have a resident Barn Owl, the Trumpeter Hornbills Donald and Melania, and some Paradise Flycatchers…even the odd Kingfisher drops by).

There is, obviously, also the chance of snakes which I don’t love. Rather a few too many Puff adders have been around lately, and you don’t have to live in Africa too long to learn they are the ones to be scared of. They aren’t the most poisonous- but they are the most lazy. They just don’t move until you step on them…and then it is to complain with a poisonous bite that can be survived, but must be treated quickly.

Centipedes, spiders and other creepy crawlies are also not on my favorites list, but must be endured if the rest are to be enjoyed.

And having lived here for two years now, I can testify that the balance falls well and truly on the side of enjoyment.

It really is a magnificent, wild, life.

3 thoughts on “A wild life”